Press Release: “Taos Contemporary” at Metro State’s Center for Visual Art in Denver, Colorado, offers an updated view of a fabled and influential art colony. Drawn by a unique and otherworldly landscape and a romantic perception of the native and Hispanic cultures, artists started making their way to Taos over a century ago. Continuing to beckon and support independent, innovative spirits, it is a national treasure for its concentration of artists. Certainly New York City is the undisputed art capital, but artists settle in this high desert community for the space in which to pursue their muse apart from distractions and to draw inspiration from the land, light, and layers of human habitation. At once grounding and transcendent, Taos and its environs heightens the senses to the simplest forms in which even the mundane seems extraordinary. The 56 artists selected by curators Stephanie Grilli and Cecily Cullen suggest that this outpost is in tune with contemporary currents but yet has its own center-of-gravity: works with bright colors and assertive materials reside easily with those that are ethereal and radiant. Opening May 31st, “Taos Contemporary” is attracting local and out-of-state visitors from among those who already hold Taos in their hearts and those who are just learning of its creative vitality. 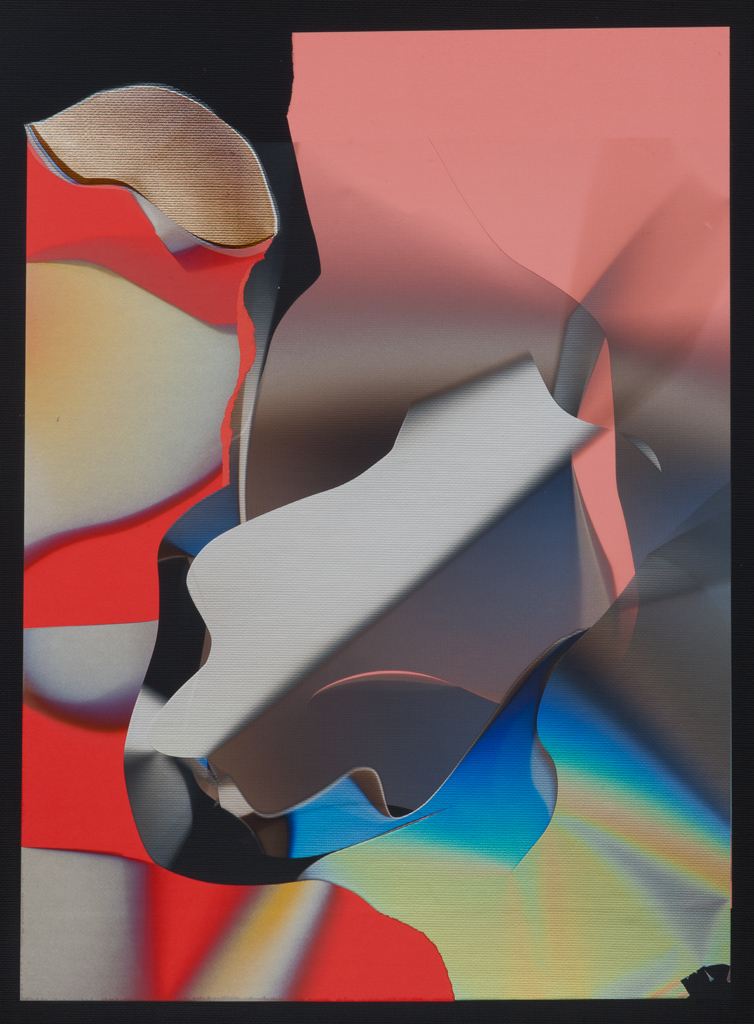